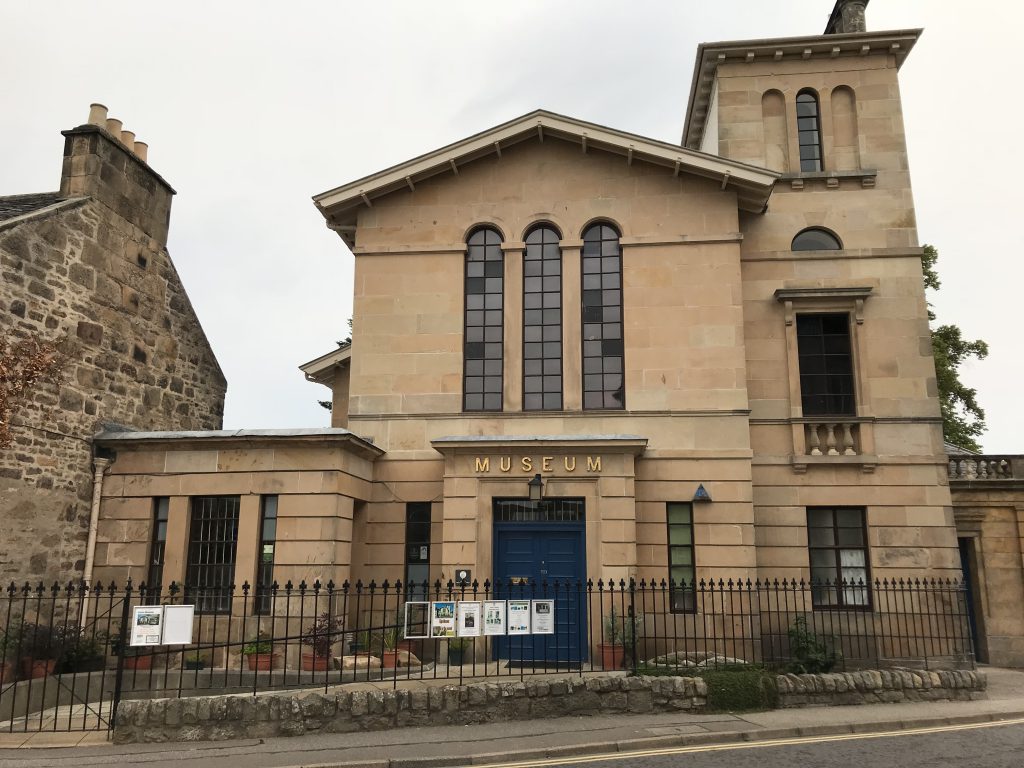 Harper & Allan Masonry Ltd were awarded the contract for repair works to Elgin Museum in October 2017. Works commenced onsite in early November of the same year.
Elgin Museum opened in 1843, and is Scotland’s oldest independent museum. Elgin Museum remains independent, and is owned and managed by The Moray Society.
The design by architect, Thomas Mackenzie was chosen for the, now Category A listed, building.
In 1896, the Museum was extended and an extension was built to the rear, and in 1921, the Hall, was added. 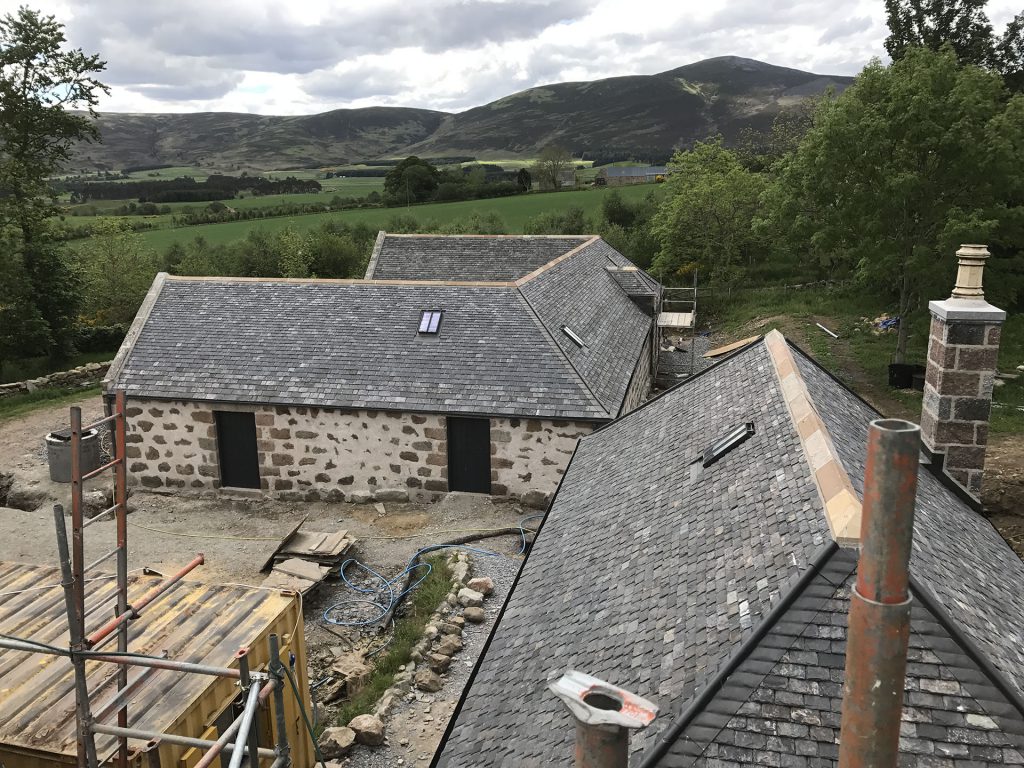 Harper & Allan Masonry Ltd were awarded the contract for repair works to the steadings of Coldstone House in July 2016
The buildings were originally farm buildings but were currently being used as storage and over the years had been patched in with inappropriate repairs and the roofs have been suffering from water ingress for a period of time. Harper & Allan Masonry were contracted to carry out fabric repairs to all 3 buildings. It is thought that the buildings were built at different stages as each building differs slightly in building style to the neighbouring buildings. 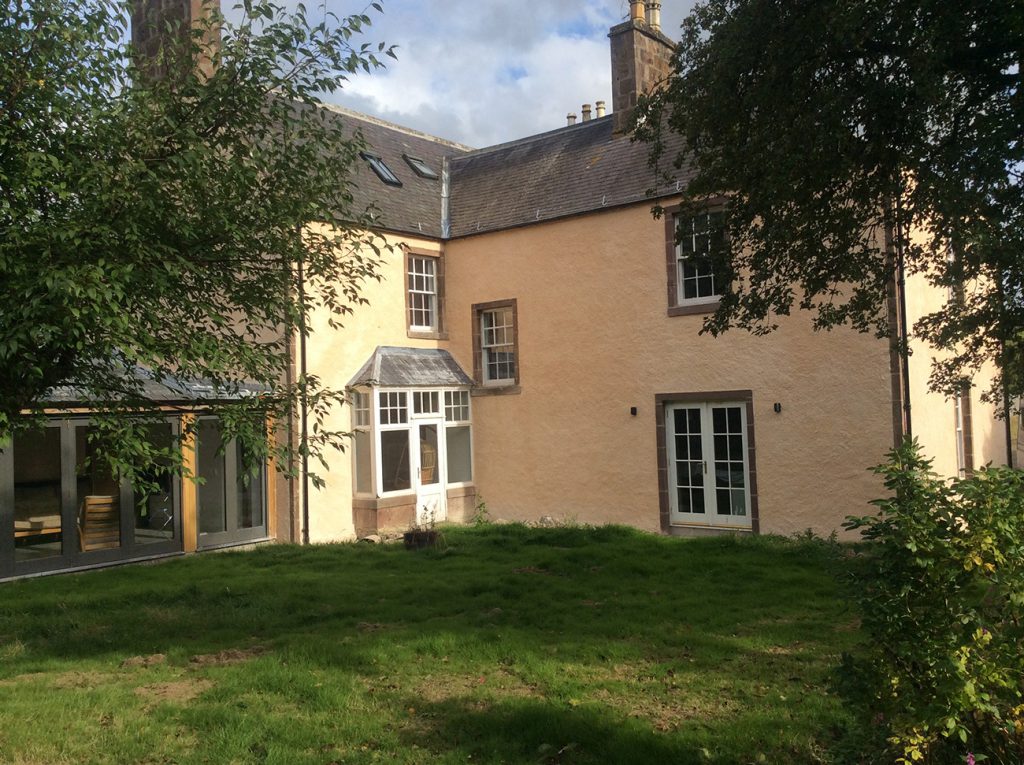 Harper & Allan Masonry Ltd were contracted in on March 2016 by Stewart Wilson Joinery Ltd to undertake external repairs to the former Manse at Forglen near Turriff. The building is B listed with the original part dating as far back as 1683 with later additions in 1792 and 1830. Kirkland’s House was a former manse to the old church of Forglen which lies as a ruin to the West of the property.